1LoD provides the highest quality intelligence to risk and control practitioners managing non-financial risks across the 3 lines of defence in financial institutions globally. We deliver this information via events, benchmarking surveys, special reports and other media. 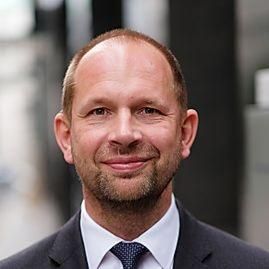 John has had a 20 year career in B2B media, specialising in financial conferences. He has had a consistent track record in driving sales growth in a range of market-leading brands and he co-founded a successful media start-up that was sold to Euromoney (part of the Daily Mail Group)​.

John started his career at IIR (now Informa), the world's largest conference producer, before leaving to head the sales team at Risk Conferences. In 2001, John co-founded Capacity Media, that was eventually sold to Euromoney and today remains one of the latter’s most profitable divisions. 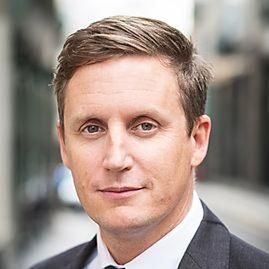 Paul has over 20 years’ experience in financial services working in the markets and banking divisions of tier one banks including Morgan Stanley and Goldman Sachs.

In 2006, Paul was appointed as chief operating officer of a $30bn fund with global responsibility for Operations, Risk and Technology before joining IHS Markit as a managing director.

Prior to starting 1LoD, Paul was the EMEA head of 1st line supervision for Barclays Investment Bank. 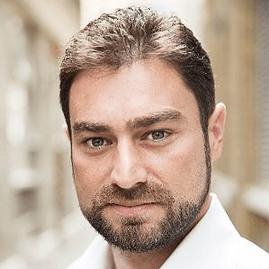 Andrew has over 13 years’ experience in business development, most recently as head of sales and director, capital markets at Euromoney. In his ten years at Euromoney he originated and launched financial conferences in Europe, North America and Asia. Andrew has moderated panels on a wide range of FICC topics and has interviewed government ministers, central bankers and leading figures from the financial markets.

Despite hailing from Sydney, Andrew has lived in London since 2005. 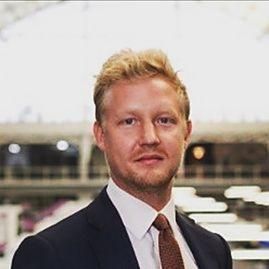 Dane is a Director in Business Origination who joined 1LoD in 2018. Prior to 1loD he spent 10 years in financial services recruitment, specialising in risk and control functions across the sell side, buy side and consultancies.

He has continually driven revenue growth across new and existing accounts, as well as managing large teams. Internally he sat on the senior management team and externally, he was an account director with overall responsibility for several major accounts, including Barclays, Morgan Stanley and Janus Henderson Investors. 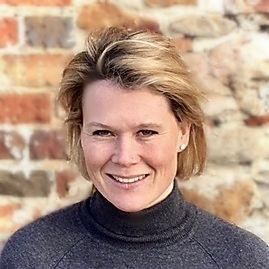 Lucy has specialised in financial conferences for the last 18 years. She started her career at Euromoney.  Joining as a graduate she worked her way up to become the Head of Programming before joining Merrill Lynch where she went on to manage global sponsorship for the investment banking group.  Upon leaving Merrill Lynch, Lucy worked as a consultant for several companies such as Euromoney Conferences, Petroleum Economist and 1LoD, helping them take their ideas from inception to fruition before taking a permanent role at 1LoD as Head of Production. 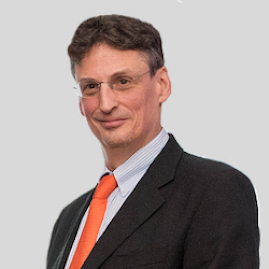 Simon is a journalist, editor, content and event creator and publisher specializing in wholesale financial markets and technology. He has been working for 1LoD since its inception, researching, writing, editing and moderating content and events both in physical and digital formats. He has also sat as an Executive Director on the main board of a FTSE-250 listed media company and has spent two decades travelling the globe talking to CEOs, CFOs and government ministers about the trends driving business and finance. 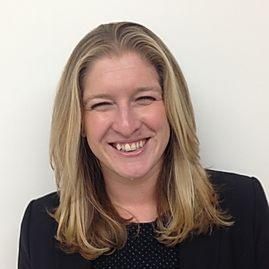 Layla has been in events for 20 years.  Starting at RISK Publications before moving on to join the logistics team at the Liberal Democrat Party.  She then joined Euromoney Conferences where she enjoyed a long and varied career as Head of Operations, managing different teams and businesses with a varied portfolio including capital markets dinners and events as well as EMEA conferences and a diverse event portfolio within the Hedge Fund world. 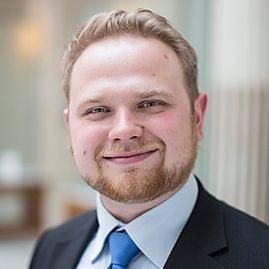 David spent the last five years before joining 1LoD in November 2017 as a digital marketing executive at Euromoney in the conference division, eventually becoming Head of Digital and managing the conferences division’s production work, innovation and technology. 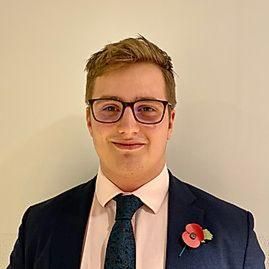 Harry is in his first year of conference producing. Having joined 1LoD as a graduate, Harry is looking to establish a career in producing within a B2B Media Company.

Before joining 1LoD as a Conference Producer Harry graduated from Newcastle University with a first-class degree in History.

In his pastime, Harry is an avid rugby player and is looking to continue playing now he is back from university. 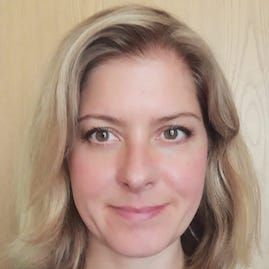 Helen Castell has 20 years’ experience as a financial journalist in London and Hong Kong, covering everything from OTC derivatives and commodity markets to development finance and international trade. At 1LoD, she researches and writes reports and other content, and moderates digital events. 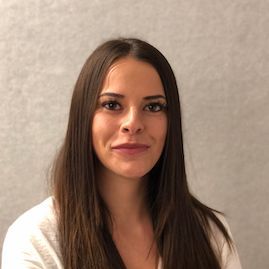 Charlie has over 10 years experience in Customer Service in numerous industries from retail to property. Prior to 1LoD Charlie found her passion as an Executive Assistant due to her professional and versatile nature.