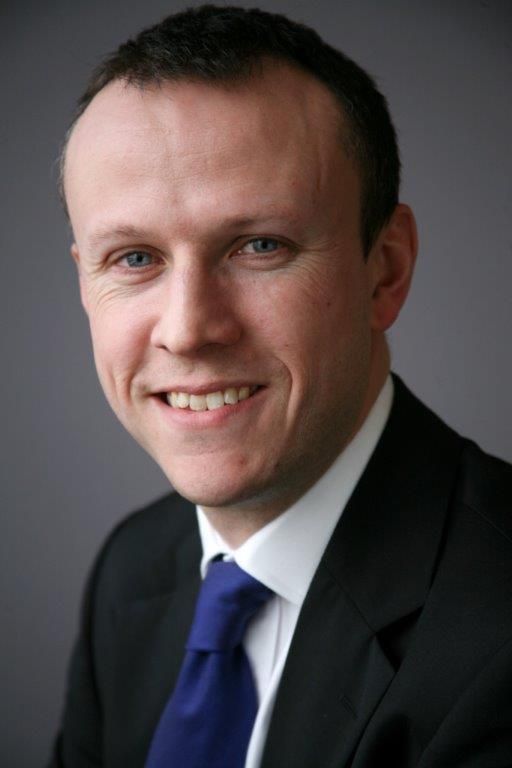 Nicholas Lovett is a Managing Director of Credit Suisse and the Investment Bank Chief Controls Officer and Regulatory COO, based in London. Prior to his current position, Mr. Lovett was the Chief Controls Officer, Global Markets and previously held the roles of the Chief Operating Officer for Fixed Income, COO for Global Currencies and Emerging Markets (incorporating the EMG and Global FX business lines) and COO for the Global Rates business having also been a COO of various Rates business lines. He began his Credit Suisse career as a market risk analyst within the CRO division. Mr. Lovett joined Credit Suisse in April 1999 from Electricite de France (previously London Electricity) where he was a Corporate Finance analyst in the Corporate Finance and Treasury team. Mr. Lovett holds a B.Sc. in Economics from the University of Warwick and is a qualified Chartered Management Accountant (ACMA).