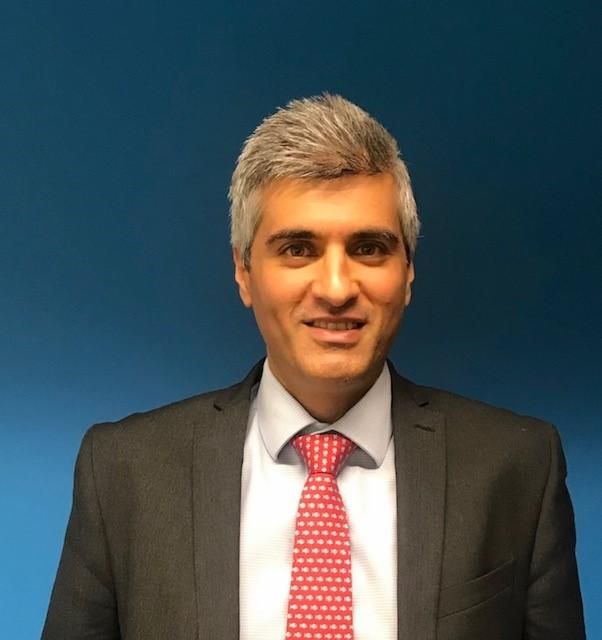 Rajeev’s previous position in SG included being Head of Internal Audit London (between 2006 – 2007) and the Chief Financial Officer in the Middle East Region, being based in Dubai (between 2007 – 2010). Rajeev began his career with KPMG in London within the Financial services Audit department (2000 – 2005).

Rajeev Mehta is a qualified Chartered Accountant and holds BA (Hons) in Accounting, Finance and Business Administration from University of Kent in Canterbury.