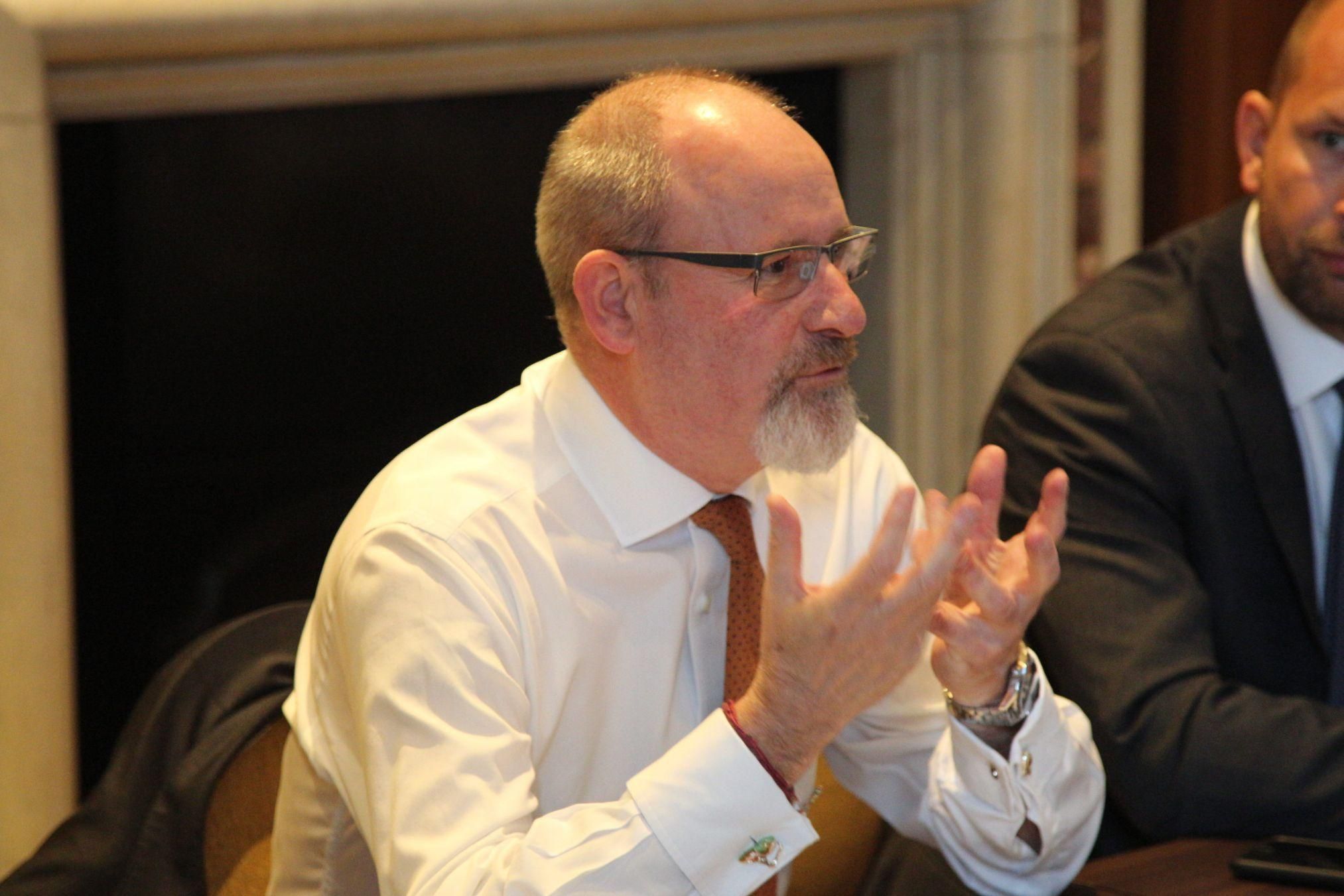 Following a degree in mathematics and ten years as a Seaman Officer in the Royal Navy, Alan joined the Ministry in Defence in 1989 where, for 26 years, he worked on a range of national security issues, with a focus on counter terrorism.

In 2003 he set up and led the Joint Terrorism Analysis Centre (JTAC), the UK's first multi-agency, all source terrorism analysis centre and one of the UK security and intelligence community's most significant structural responses to the 9/11 attacks.  Shortly after, he was made a Commander of the Order of the British Empire.

From 2007 to 2009 he served as a Counsellor in the UK Embassy in Washington.
Having played a leading role in ensuring a safe and secure London Olympics in 2012 and shaping the UK's response to the subsequent evolving threat from ISIL, Alan left government service in February 2016 to take up the role of Global Head of Surveillance at HSBC.